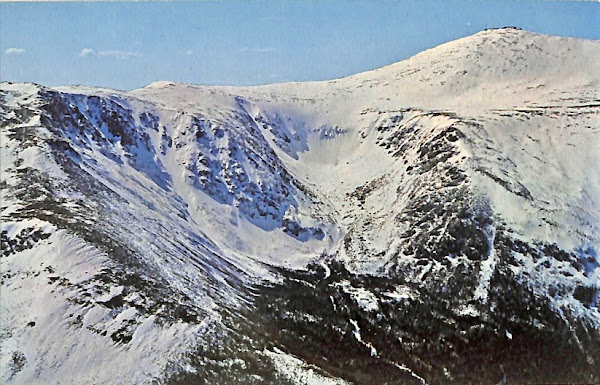 Hey, I'm no mountain climber, but I made it to the top of Mt Hodaka (10,470 ft), one of the more known peaks in northern Japan Alps in Gifu Prefecture. It was in the summer of my mid-20’s, led by a mountaineering specialist. A party of dorm friends followed him from Tokyo in a fleet of cars. The Karasawa Ravine from Hodaka was so beautiful, the image was burnt into my memory.

I found another equally beautiful ravine called Tuckerman in New Hampshire when I accompanied Ken Toku and Sugiyama from Japan, joined by Foxboro (MA) friends - Bob Temple, Mead Bradner and Bruce Hainsworth. I forgot how we reached the area, but still remember the snowmobile ride from the foothill to the ravine, arranged by Bob. He served at the White Mountain Weather Station when he was younger and was very knowledgeable about winter traveling details. 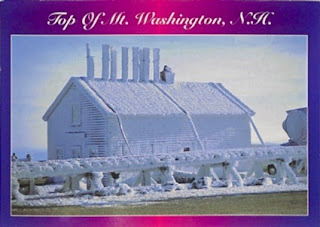 Ken Toku was the only skier of the day. He came fully prepared and trained for his big day. He trudged up the ravine, his ski gear on his shoulders. We all watched him scurry up the snow-covered cliffs half way up and more on the ravine which took a couple of hours. Then he skied down the ravine in a flash. He did this a couple of times. He complained "the snow was too icy".

Thereupon my love affair with New Hampshire started. I tried to return often but in vain. One summer I took my family to Lake Winnipesaukee. I believe I took them to the top of Mt. Washington. I traveled 100 miles across New Hampshire from Portsmouth to Exeter to Keene in the late 1990’s to visit friends.

Teresa Volt, one of my pen pals in Vermont, lived fairly close to New Hampshire. I asked her about Tuckerman Ravine. She said she had heard of it. Some years ago, she went to Mt. Washington herself and sent me a few photos. I thanked her, but I misplaced them until recently when I came across them, including the map. 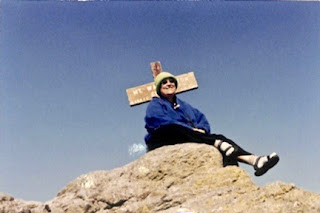 New Hampshire has some hidden, but great names to the Japanese. One is Hanover, the home of Dartmouth College, dating back to the 1760’s. Portsmouth, known for where the Treaty of Portsmouth was signed in 1905 by President Theodore Roosevelt to finally end the Russo-Japanese War. The Bretton Woods Conference, held in 1944 at the Mt. Washington Hotel, established a new global monetary system. The gold standard was replaced by the dollar as the global currency, establishing the World Bank and IMF concept.

Lastly, let me quote my favorite line from Nathaniel Hawthorne's “Sketches from Memory: The Notch of the White Mountains,” (1835):

"Let us forget the other names of American statesmen, that have been stamped upon these hills, but still call the loftiest - Washington. Mountains are Earth's undecaying monuments. They must stand while she endures, and never should be consecrated to the mere great men of their age and country, but to the mighty ones alone, whose glory is universal, and whom all time will render illustrious."

When I read Bill Bryson’s book A Walk in the Woods, the Appalachian Trail Conservancy was a hot topic. The total trail stretches over 2000 miles from Georgia to Maine, and required help from many volunteer hikers. I saw that Foxboro engineers, Bob Temple and Mead Bradner (RIP) contributed to the so-called Appalachian Warner Trail, about 30 miles of trails running through Sharon, Foxboro, Wrentham, and Plainville, Massachusetts. 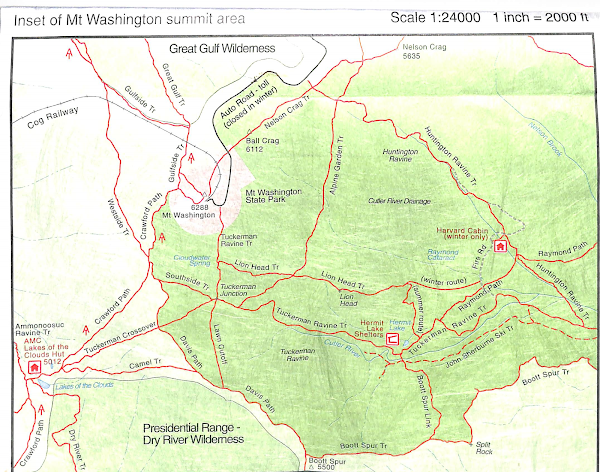