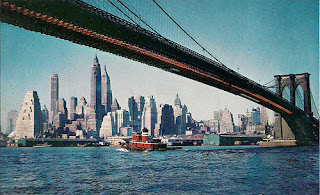 One of the images that is branded in my memory is the dawn of ‘High Rise’ Manhattan becoming more distinctive as I drove the Brooklyn Bridge into the downtown area early in the morning.  New York City had not fully awakened. There were no 24-hour operated eateries and convenience stores then, and I had the freedom to circle the City Hall area and park in a garage, then walk to my office near West Broadway. I had no idea that I was working in the most privileged and most expensive business environment in the world. The World Twin Trade Center was being planned but no details were announced as yet.

I had commuted from Forest Hills, Queens for three years. A bit of notorious Highway 495 Long Island Expressway, then down I-278, and finally over the Brooklyn Bridge, the wonder and the engineering feat of the 17th Century. It was just about a 30-minute drive during the off traffic time. Each year, however, I had to leave my home earlier and earlier to beat the traffic.

I moved out of Manhattan to Long Island Sound as I nurtured a friendship with two American businessmen experienced in lines of business like mine.  My company desperately aimed at breaking into the U.S. market. Their office was in Mamaroneck, New York.  I set up a small office in Larchmont, a part of Mamaroneck.

Larchmont, like Beechmont nearby, was a village full of trees. Old Larchmont Water Works started as saw and grist mills and had a connection with Larchmont Manor, the oldest local building that served as a hotel for a long time.  I sometimes had to go to New York. The morning New Haven train was fully packed with commuters. All had his/her seat to Grand Central Station. 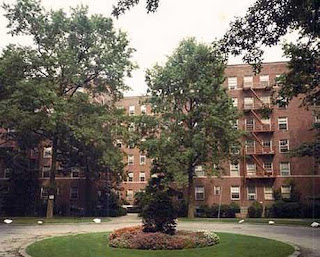 The town was probably an ideal place for my family to live, who missed me all the time. We found our apartment ‘Larchmont Acres’, which still exists today and the nearby ‘Walter’s’ hot dog stand still operating. In the summer we had fireflies surrounding us. I learned about the beautiful forthysia bushes while living there.

Come Springtime, I drove families around the famous golf courses, Winged Foot, Wykagyl, Bonnie Briar and to the pretty Hutchinson Parkway. We missed the cherry blossoms of Japan, but New York flowers were all very beautiful. I took my children to the swimming pool in Saxon Woods, and a skating rink in Rye.  Extended trips to upstate New York were fairly easy, reaching out to the Catskill Mountains, Thousand Islands, Lake George, Tappan Zee and Poughkeepsie. 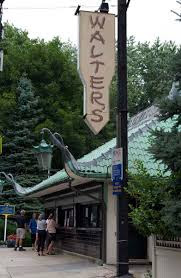 I feel we were lucky to have lived in both New York among the hustle and bustle of the City, and then pretty suburbia, sometimes fighting blizzards in the cold, cold winter, then sleepless nights in the hot, hot summer. 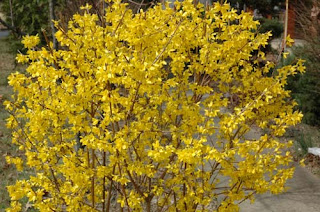