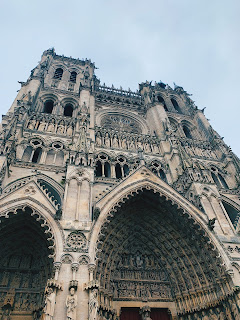 Photo by Maxime Naillon on Unsplash

On April 15th, the world was stunned with the fire news that toppled the Paris landmark Notre Dame Cathedral spire before the firefighters contained the blaze. I immediately thought of the excellent postwar movie "Is Paris Burning" to tell how and why Paris was saved from Hitler's order for its destruction.  In no time President Macron pledged to rebuild it at whatever cost.

The Cathedral was built in medieval days, ground breaking from 1163 to completion of 1345. It was equivalent to the Kamakura Shogunate days in Japan where temples of Zen Buddhism flourished.

The aging decay of the cathedral was intolerable to Victor Hugo. He raged "As much beauty as it may retain in its old age, it is not easy to repress a sigh, to restrain our anger, when we mark the countless defacements and mutilations to which men and time have subjected our venerable monument."  His 1833 novel The Hunchback of Notre Dame was his great rescue effort.

Found a poem written by Kotaro Takayama (1883-1956) who frequented while staying in Paris. I translated his poem for tonight. This is based on my “gut” translation and is not truly literal. 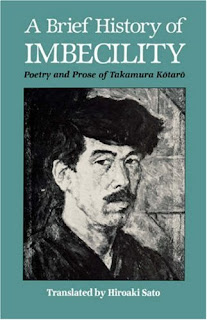 "Oh Nortre Dame!  Notre Dame!
Are you a  monolith?  A reigning eagle?  A crouching lion?
Or a celestial submerged rock?
Whatever you are, you are surely a grandiose Square Pillar of Paris.


My mind is trembling in awe just looking up at you
Having observed your tragic but brave drama!
My foreigner's heart was shaken with beats and shivering in echo with
the pandemonium uproar!" 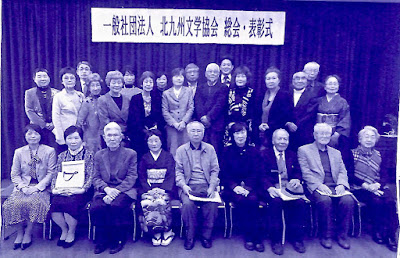 The "Heisei" era lasted for 30 years to be replaced by "Reiwa" in a few days with Crown Prince Naruhito succeeding as Emperor. My retirement in the U.S. and homecoming to Japan was unforgettably remembered in the year 1995 of the Great Kobe Earthquake, which was the 7th year of Heisei. It means I have been back in Japan now for 23 years.

Japan surprised me with frequent earthquakes and flash floods, the impermissible crime sarin gas attack on the Tokyo subway by a religious cult, the sudden bankruptcy of Yamaichi Securities Trading with 200 billion Yen debts,  and the ensuing deflationary economic trend and unusually prolonged stagnation plaintively dubbed the "Lost 20 Years". I remembered my American friend's question, "Why are you heading back to Japan?" 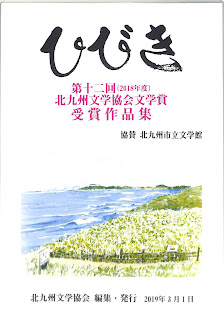 Here I am in disaster-prone Japan, getting older each day, relearning living is getting old. Late last year, I saw Kitakyushu City inviting submission of essays for the first time from those who celebrate 88 years by the end of November, in addition to the annual novel, poem and Haiku.  I decided to apply, writing about my life after the homecoming.   Around mid-January, I was notified that my essay was selected as prize worthy by the committee with an invitation to the ceremony at Otani Keikan Hall in Yawata on March 24. The award winning writings were collected in a publication called Hibiki.

The day came.  I was accompanied by my son who happened to be visiting from New York City.  About 30 prize winners for various categories from all over Japan attended with their friends and families at the ceremony.   Of the said essay category by “eighty-eighters”, three were Kitakyushuans, two from Sendai and Nagano.  Ms. Minako Goto, President of Kitakyushu Association of Literature gave out certificates of awards to all the winners. The Chair of the ceremony was Ms. Tae Wakasugi.  A celebratory banquet followed, with various entertainment (some by the award winners), attended by Kitakyushu Mayor Kitahashi and Ms. Imagawa of Kitakyushu Museum of Literature.  I was lucky enough to thank Mayor Kitahashi in person for his gift of money for my "Beiju" celebration. 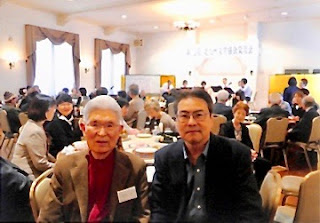 The event was held at Otani Kaikan Hall with symmetrical Art Deco style architecture, built in 1927.  The building was then owned by Yawata Steel Works, but it is now open to the public.   It received the Kitakyushu City Architectural Culture Award in 1989 and was registered as a modern architectural heritage in 2007.  My memory is still fresh also, as the site of dining with the Moes before building Kitakyushu Toastmasters Club.

P.S. - Coming soon!  I am printing a small booklet of my prize winning essay, both in Japanese and English, of about 20 pages plus.